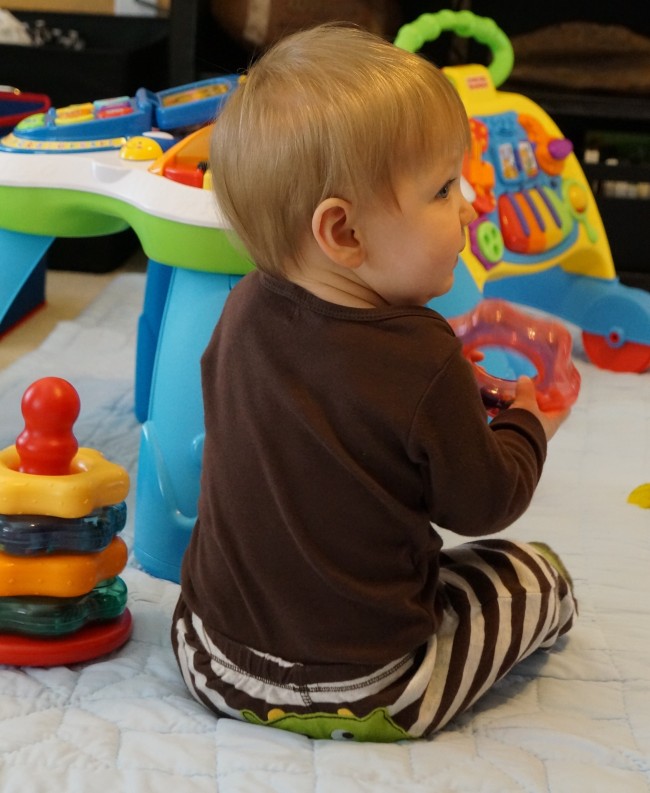 This inviting spot is located within the Austin city limits…Zilker Botanical Garden. 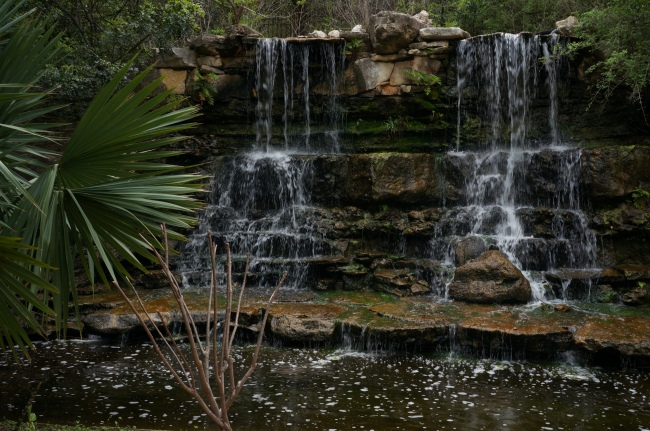 The Hunter and The Hunted…

While wandering through acres and acres of vendor booths this past weekend in Round Top…I spied this very unusual character…perfect for today’s “H” post!  Have you seen one of these guys in your neck of the woods?  I think maybe it’s a species only found in Texas.

This past week my sweet husband accompanied me to one of the country’s biggest and best Antique Extravaganzas held twice a year in Round Top, Texas.  We took the back roads which of course was the scenic route.  As we passed through a dozen or so small towns my husband would tell me stories about growing up in the area.  One story included the annual festival of the Guardian Angel Church…

The Eyes Have It!

Eyelashes…What do you think? Would you or wouldn’t you? 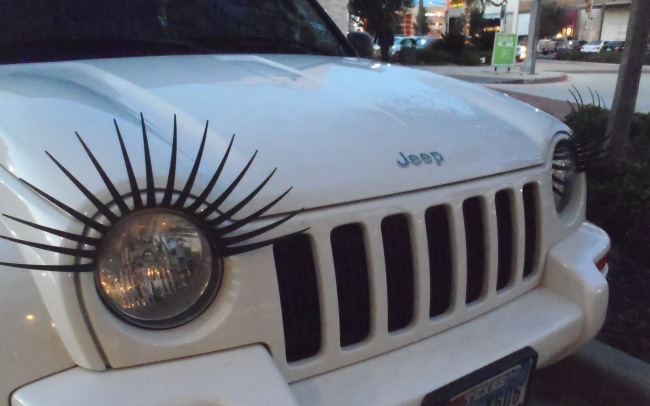 Sometimes a place has more depth than it has depth…70 miles west of Key West lies the remote Dry Tortugas National Park.  Accessible only by boat or seaplane, the park is known the world over as the home of the magnificent Fort Jefferson.  Fort Jefferson the largest all masonry fort in the United States was built between 1846 – 1875.  The fort was constructed with 16 million bricks.

The fort was also used as a prison for criminals and deserters during and after the civil war.  The most famous of these prisoners was Dr. Samuel Mudd, who was imprisoned for his involvement in the assassination of President Abraham Lincoln.  After its use as a prison, Fort Jefferson became a quarantine station for the Marine-Hospital service from 1888-1900.  Fort Jefferson received its national park status in 1992.

This place has more depth than meets the eye…If Fort Jefferson is on your “to do” list, spend the money and take the seaplane the views are spectacular!

When you first hear the word “cloudy” you may immediately think of a dreary rainy overcast day…but sometimes a cloudy day can be breathtaking….and this was one of those times!

Bracelet stacks are all the rage…It is such a fun way to express your personality.

Here is a little arm candy for your enjoyment… 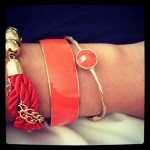 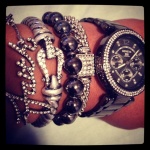